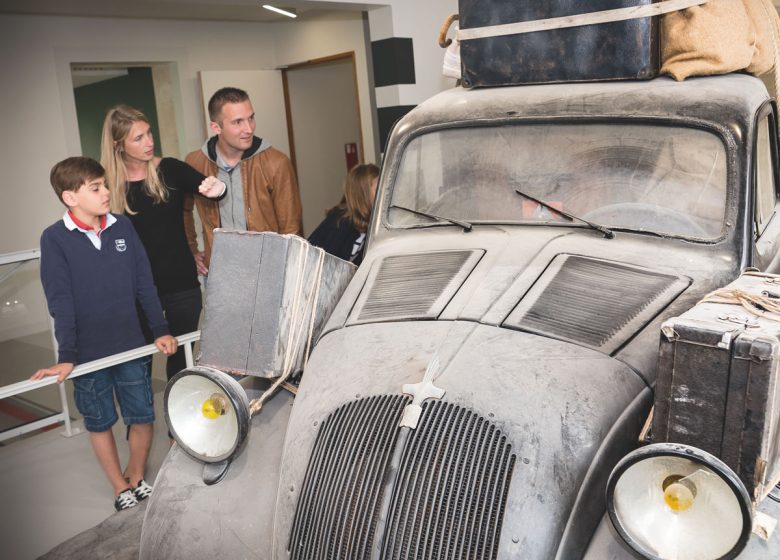 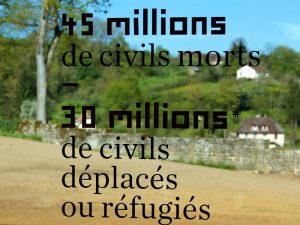 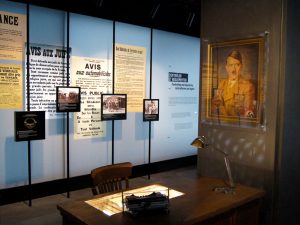 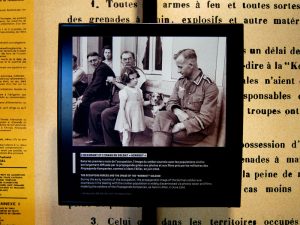 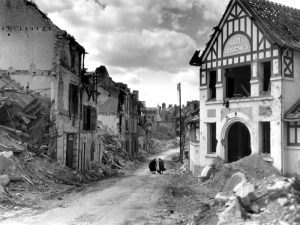 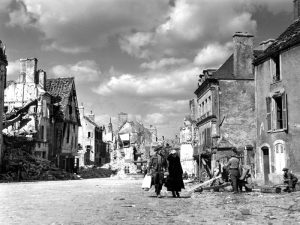 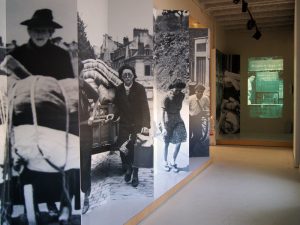 In Normandy, the battle, which began on June 6, 1944, saw two million soldiers clash for nearly three months, among whom one million civilians survived. 150 Normans were forced from their homes and it is estimated that 000 died in this battle, mainly due to the bombardments.
The Pays de Falaise will not be spared. The territory will remain famous for the terrible battles of the Falaise-Chambois Pocket which marked the end of the Battle of Normandy and the beginning of the rout of the Nazi troops.

Located in the heart of Falaise, near the Château Guillaume-le-Conquérant, this new museum is dedicated to the life and survival of civilians during the Second World War. Touch tablets available throughout the course and an innovative immersive film offer visitors a unique interactive experience. Through 1000m2 of exhibition, discover the exceptional testimonies of survivors, a collection of remarkable objects from daily life and unpublished archives from the funds of the Memorial of Caen and the inhabitants of Falaise and its region. The weight of the German Occupation and repression, Marshal Pétain and the Vichy regime, the resistance but also the Allied bombings of the liberation punctuated the lives of civilians until reconstruction.