For nearly 1000 years, many pilgrims have crossed Europe with the sole purpose of reaching the famous Norman sanctuary dedicated to Saint-Michel. Today the association The paths of Mont-Saint-Michel work for the rehabilitation and promotion of these ancient pilgrimage routes.

Created in 1998, the association The paths of Mont-Saint-Michel is in charge of finding the old pilgrimage routes leading to the famous sanctuary. It also works to promote them.

Route from Rouen to Mont-Saint-Michel

The Road to Rouen at Mont-Saint-Michel crosses the Falaise – Suisse Normande destination from east to west via two stages:

In urban areas, the Miquelots can find their way using bronze nails bearing the symbol of the paths of Saint-Michel. 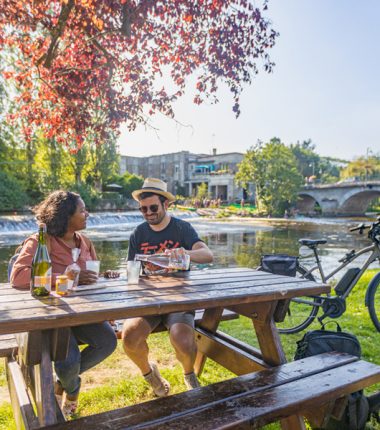 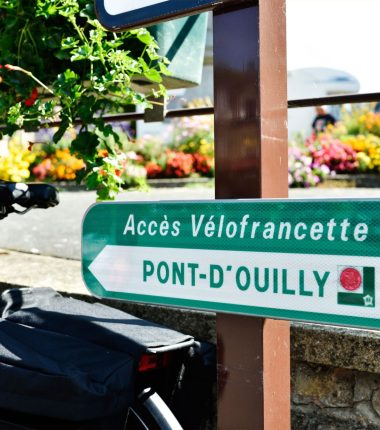 Get started on the Vélo Francette®

The GR® Tour of the Suisse Normande 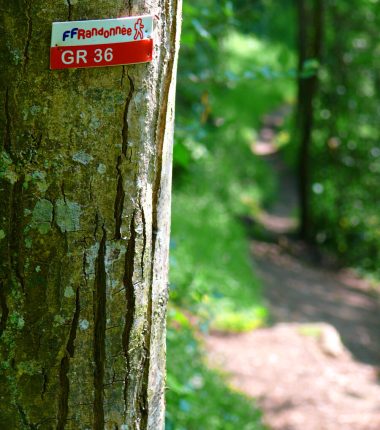 The GR®36: from the Channel to the Pyrenees