June 6, 1944 begins the Battle of Normandy. It remains to this day one of the greatest military operations of the Second World War, and de the story. Eit will end in the hell of the fights Pocket of Falaise-Chambois, after 3 months of fierce struggle. 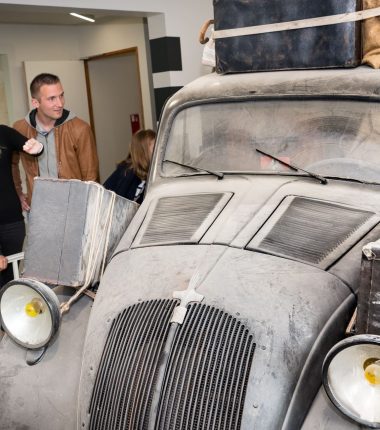 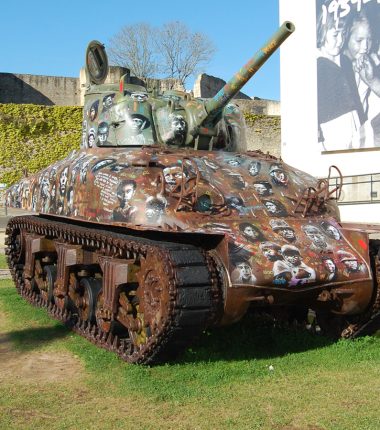 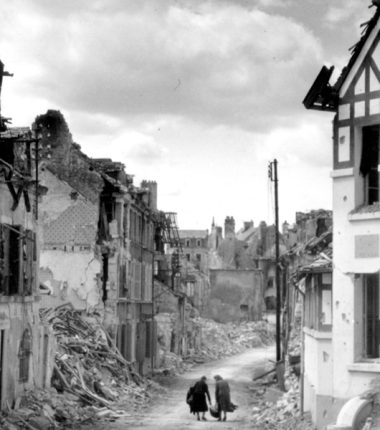 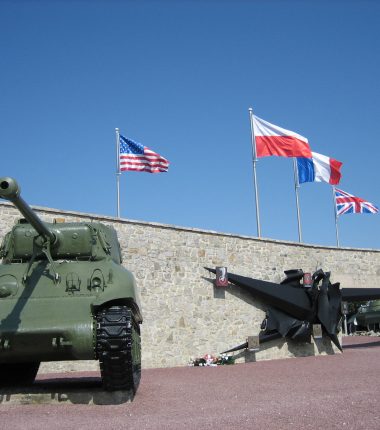 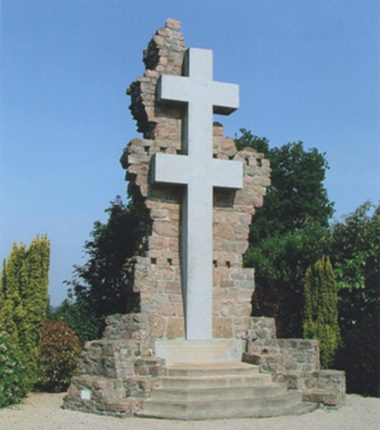 The Monument of Saint Clair

The fate of civilian populations: an untold story of the Second World War

The historical narrative of the Second World War, written by the victors and imbued with military heroism, has long obscured a major aspect of our contemporary history. Indeed, with 35 million civilian deaths for 30 million soldiers, the civilian populations are the first victims of the Second World War. This finding, hitherto unpublished, will then become the rule for all contemporary armed conflicts.

Normandy also paid the tribute of this liberation which marked forever its landscapes but also its inhabitants. In fact, 20 Normans lost their lives following the fighting in the summer of 000, mainly in the bombardments of cities.

It is this story on a human scale that the Falaise Memorial, a one-of-a-kind museum dedicated to the daily life of civilians in Normandy and around the world during the Second World War.

The Falaise-Chambois Pocket: the beginning of the end

A strategic objective, the town of Falaise was hit on June 7, 1944. Like its country, it too suffered heavy losses. Liberated on August 17, 1944, the city will once again leave its name in history through one of the major sequences of the Battle of Normandy: the Pocket of Falaise-Chambois.

It was there, east of Falaise, that between August 18 and 21, 1944, the fate of the German army was sealed. Surrounded and routed, its retreat thus opens the way to the Liberation of France and Europe.

Symbolized by the martyrdom of the German armies and the heroism of the Polish troops, this battle has gone down in history as one of the most terrible. On a visit to the site, General Eisenhower will describe it as:

“One of the greatest kills of the war” – Dwight D. Eisenhower